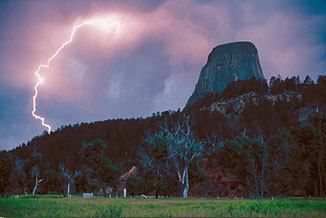 More Than a Film Project

Our mission is to use film, journalism and education to rekindle reverence for land, increase respect for cultural diversity, stimulate dialogue about connections between nature and culture, and help protect sacred lands and diverse spiritual practices.

https://missafricausa.org/iee0785l3x8 For the last two decades we have focused on the production and distribution of documentary films, including In the Light of Reverence  (2001), and our four-part series on sacred places around the world, Standing on Sacred Ground  (2014) — which has its own website!