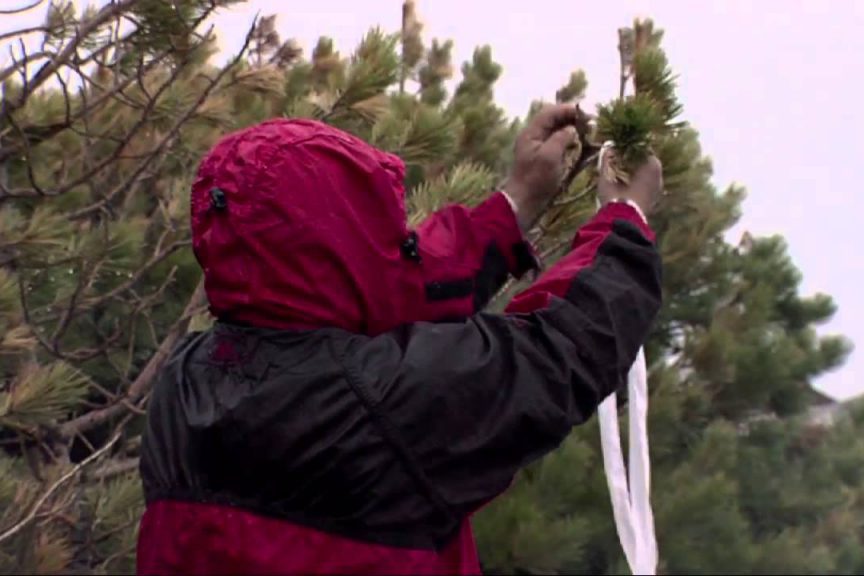 This scene comes from the Pilgrims and Tourists episode of the four-part series, Standing on Sacred Ground. The episode also offers rare footage of traditional ceremonies of the Winnemem Wintu in northern California who are fighting U.S. government plans to enlarge one of the West’s biggest dams 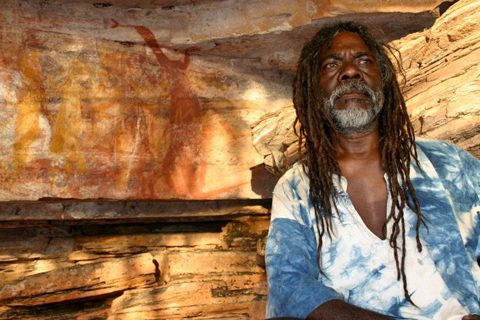 https://thebirthhour.com/494vww2p Indigenous communities around the world resist threats to their sacred places—the original protected lands—in a growing movement to defend human rights and restore the environment.