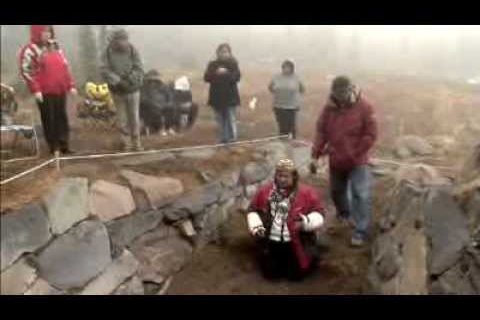 The Spring at Panther Meadows

The Spring at Panther Meadows runs dry. Produced as a preview of the Sacred Land Film Project’s latest film series, Standing on Sacred Ground, http://StandingOnSacredGround.org. It is a four-part series that chronicles indigenous people in eight communities around the world standing up for their traditional sacred lands in defense of cultural survival, human rights and the environment. 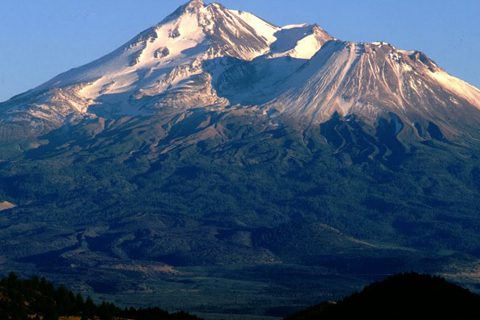 In the Light of Reverence Trailer

Ten years in the making, In the Light of Reverence explores American cultures relationship to nature in three places considered sacred by native peoples: the Colorado Plateau in the Southwest, Mt. Shasta in California, and Devils Tower in Wyoming.