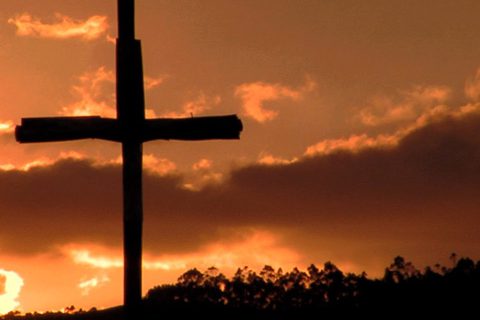 There’s a story that has has played out all over the world. First come the missionaries doing good. Indigenous communities split apart and connections to land, ancestors and spirits of place weaken—not everywhere, but almost everywhere. 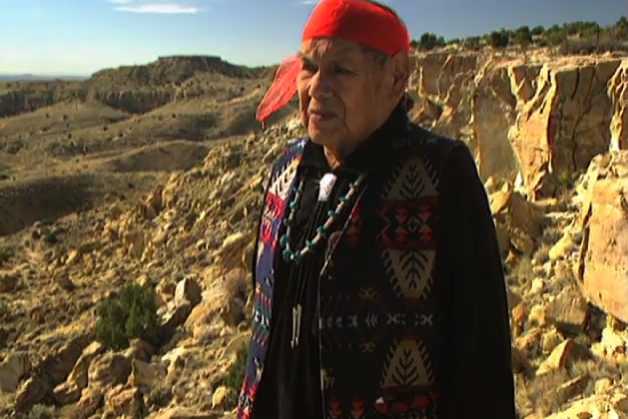 Hopi elder Thomas Banyacya (1909-1999) was selected as spokesman for traditional leaders in 1948, after atom bombs triggered Hopi awareness that the prophecized “gourd full of ashes” had finally appeared. We worked with Thomas from 1977 through 1999 and were fortunate to film him at Chaco Canyon, in Washington DC, and at sacred migration sites around the Four Corners area. His humor, good spirit and wisdom will be long remembered. 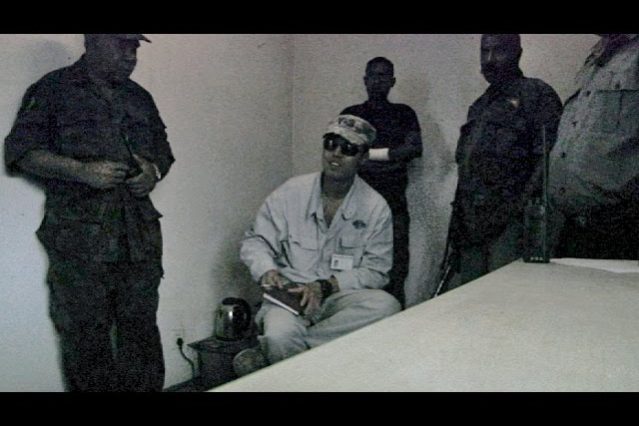 Behind the Scenes – Detained in Papua New Guinea 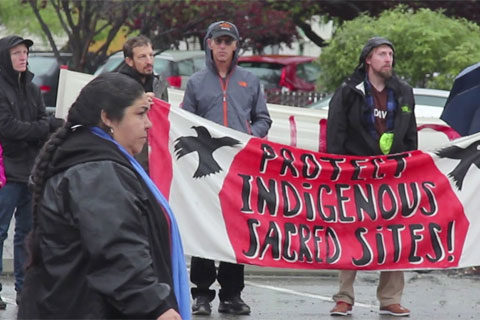 The Attack on the West Berkeley Shellmound and Village Site

Lisjan Ohlone leader Corrina Gould and her allies pray at the West Berkeley Shellmound and Village Site every year on the Spring Equinox. This year they went to protect the historic site from a new threat. 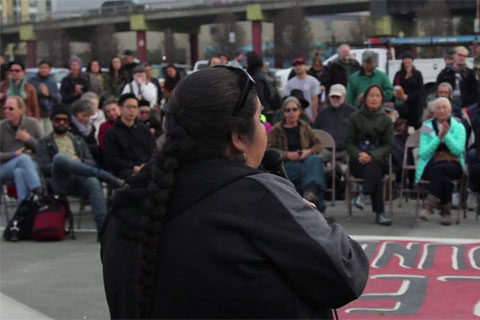 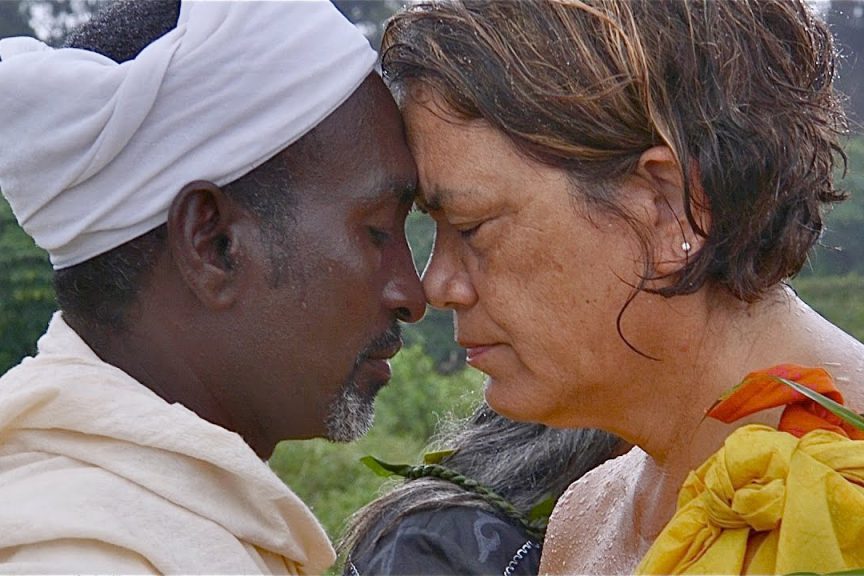 As our delegation of 25 sacred site guardians traveled to the IUCN World Conservation Congress in September 2016, our first stop was the island of Maui, where we were welcomed by members of the Protect Kaho`olawe Ohana (PKO). 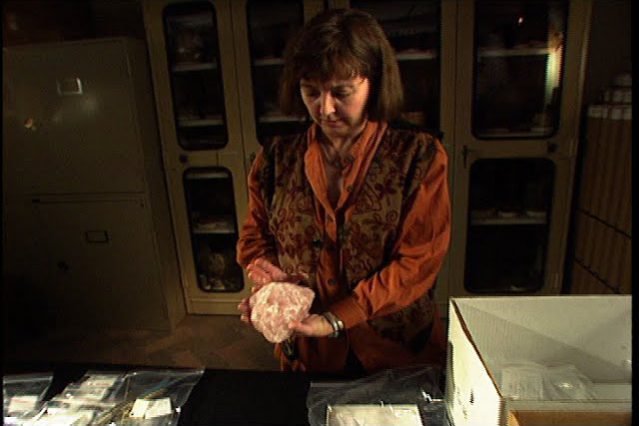 National Park Service curator Wendy Bustard spent a day with us, displaying an array of New Age offerings and reflecting on why they are considered offensive by native people. Here is a scene we weren’t able to include in the film. 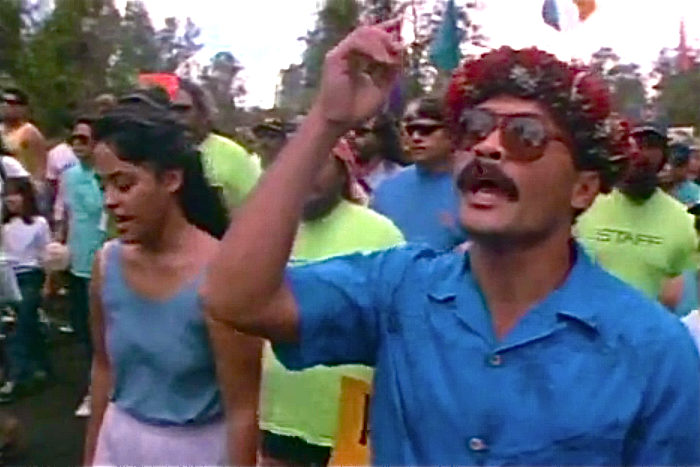 In this moving visual poem, Christopher McLeod explores why certain places are held to be sacred and how wilderness nourishes the soul. Stories include a Hawaiian protest against geothermal drilling in the Wao Kele O Puna rainforest, the vision song of Southern Ute elder Eddie Box, and an interview with Earth First founder Dave Foreman. 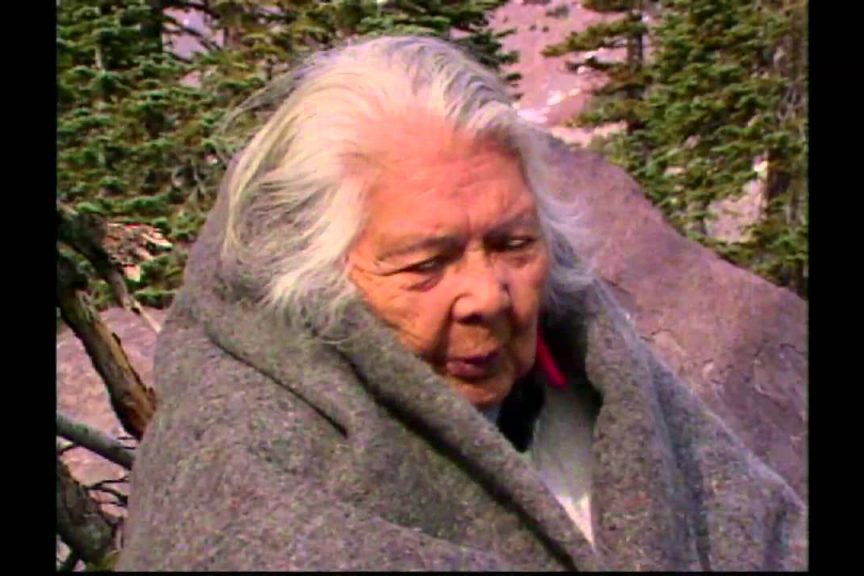 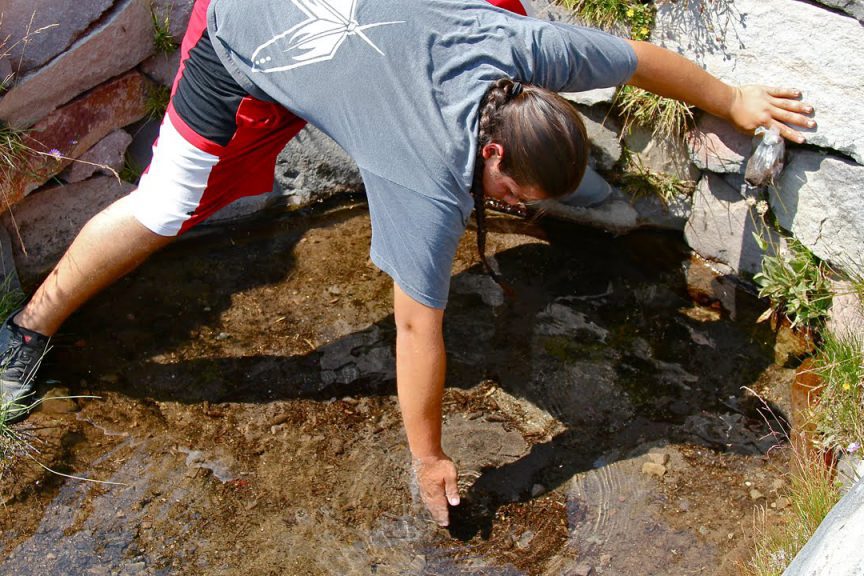 Cremations in a Sacred Spring

Once each year, the Winnemem Wintu make a summer pilgrimage to their sacred spring on Mt Shasta, the source of the McCloud River, to conduct a healing ceremony. Throughout the 1990s and early 2000s, New Age offerings — mostly in the form of crystals — disrupted the start of the ceremony as designated men had to clean the spring by removing all foreign objects.