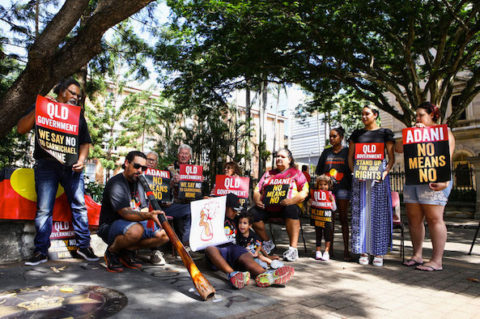 Zolpidem For Sale Online The Carmichael Coal Mine is a proposed development of six massive open-cut pits, five underground mines, a coal handling and processing plant, and associated infrastructure, in central Queensland, Australia. If developed as proposed, the mine would be among the largest in the world. Not only would the emissions from burning coal from this mine contribute to global climate change, which is already harming the nearby World Heritage-listed Great Barrier Reef, but the mine would also destroy the ancestral homelands and sacred sites of the Wangan and Jagalingou. 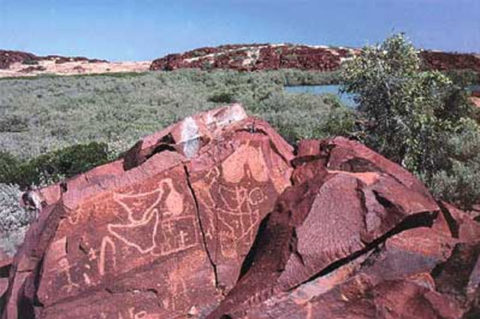 source site Off the northwest coast of Australia, the islands of the Dampier Archipelago are home to perhaps the largest concentration of rock art in the world, along with Australia’s largest collection of standing stones. 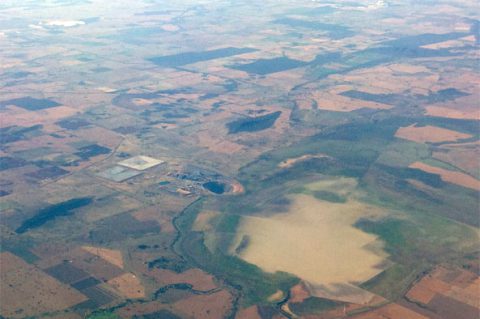 https://www.caitlinsmith.com/home/9mh1qunf Lake Cowal, often referred to as “the Heartland of the Wiradjuri Nation,” is the largest inland lake in New South Wales, Australia. Scar trees and river-stained gum trees told both the history of Aboriginal ceremonies and intermittent flooding that 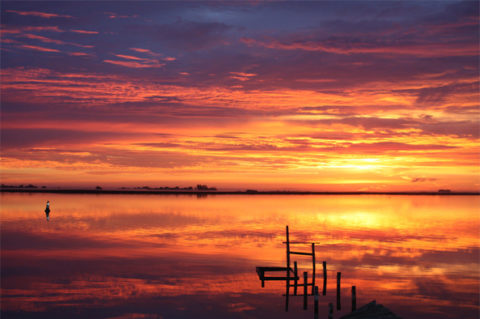 enter According to southern Australian Aboriginal clans, the Dreamtime figure of Ngurunderi chased a giant cod with spear in hand through freshwater marshes, carving the Murray River around Kumarangk. 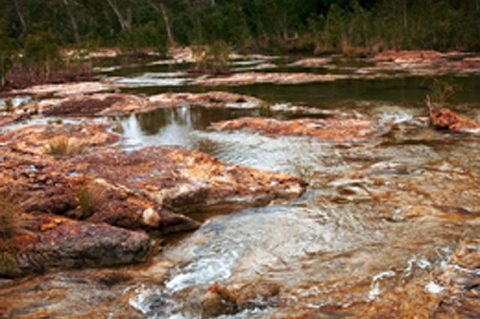 follow site In the arid inland regions of the Pilbara, in Western Australia, water is a precious resource. Permanent bodies of water are rare, and many creeks flow only during short annual rainy seasons. In this unique ecosystem, water sources are carefully guarded to maintain the delicate balance that enables this land and the life within it to thrive. 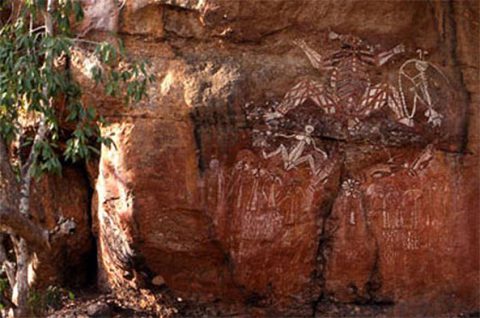 enter Home to one of the world’s largest bodies of rock art, Kakadu remains alive with the spirits of the Dreamtime. 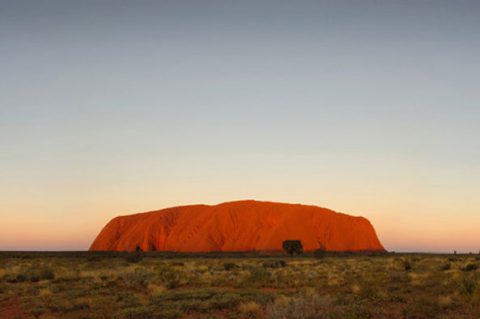 https://www.withsomegrace.com/swjdl2sb Rising 1,100 feet above the Australian desert, the red sandstone monolith known as Uluru is not just an international tourist destination but a symbol of the Aboriginal struggle for land rights. 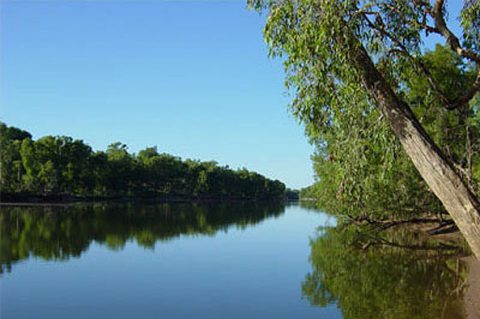 click here In the mystical creation period known as the Dreamtime, the Rainbow Serpent sent cyclones and floods across a vast plain on Australia’s northern coast. According to the Aboriginal people.