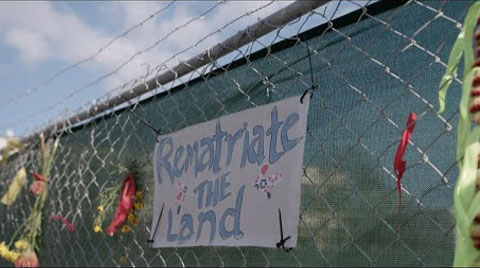 For the last five years, Lisjan Ohlone leader Corrina Gould has been protecting one of her people’s sacred places, the West Berkeley Shellmound and Village Site, from development. A judge ruled against the developer’s plans in October 2019 but the two sides are now battling it out in appeals court. 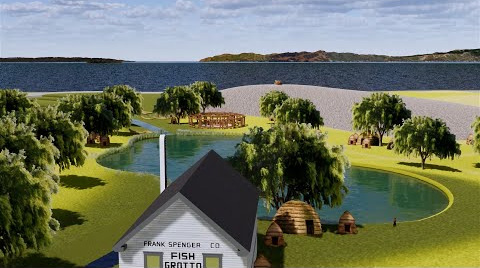 My Ancestors’ Home – with Corrina Gould

Animator Chris Walker and Ohlone leader Corrina Gould of the Confederated Villages of Lisjan have collaborated with the Sacred Land Film Project to take you back in time 5,000 years to imagine the West Berkeley Shellmound and Village site, where Corrina’s ancestors built the first settlement along San Francisco Bay. 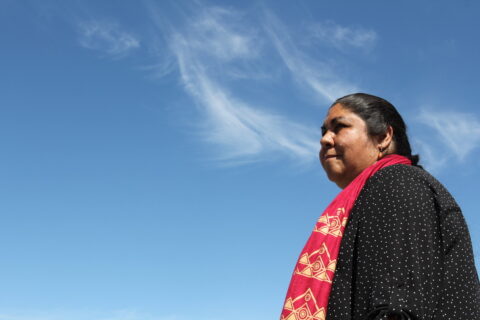 In a stunning development, the National Trust for Historic Preservation has placed the West Berkeley Shellmound and Village Site on their 2020 list of America’s 11 Most Endangered Historic Places. 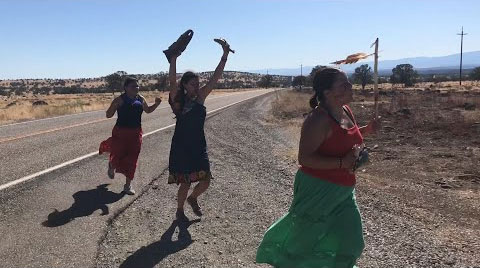 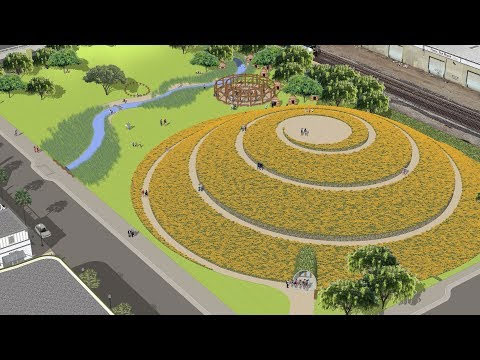 A New Vision for the West Berkeley Shellmound

Surrounded by boutique storefronts in the upscale Fourth Street shopping area of Berkeley sits an unassuming 2-acre parking lot. For 5,000 years this was an Ohlone Village Site where two massive shellmounds grew—sites of burial and ceremony. 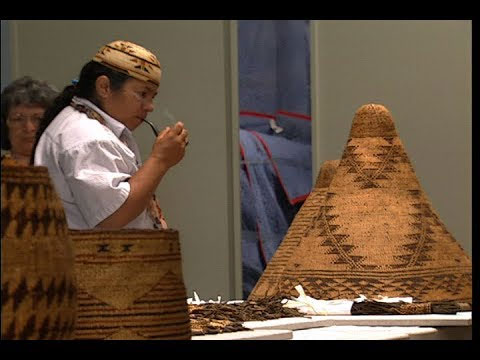 In 1875, biologist Livingstone Stone collected a sampling of belongings — baskets and ceremonial regalia — from the Winnemem Wintu people who lived along the McCloud River, below Mt. Shasta in northern California. 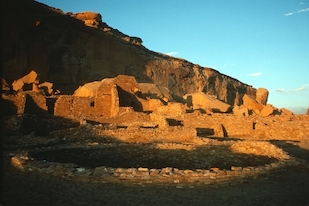 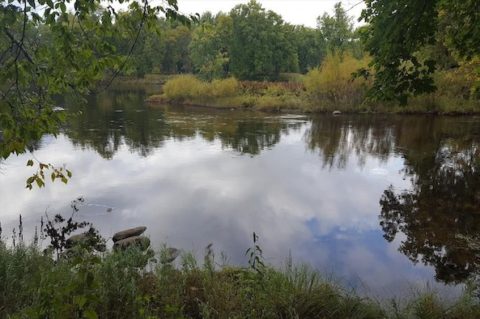 Back Forty Mine – United States

The Back Forty Mine is a proposed open pit metallic sulfide mine that would sit 100 feet from the banks of the sacred Menominee River in Lake Township, Michigan. The project is backed by Canadian development company Aquila Resources and if it proceeds, will threaten the water security of the millions who rely on Lake Michigan. 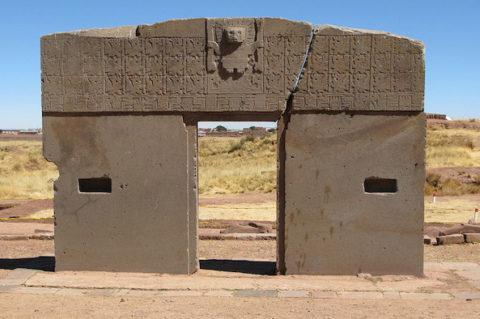 Tiwanaku (Tiahuanacu) is an ancient civic and sacred site consisting of former pyramids and enclosures, gateways and monuments located in western Bolivia near the southeast shore of Lake Titikaka. 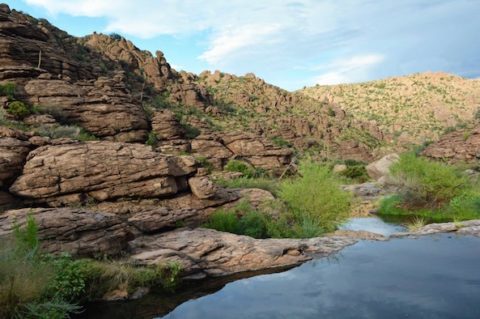 Arizona’s sacred Oak Flat is threatened with mining by a multinational corporation.