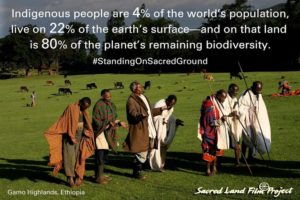 Buy Diazepam 30 Mg One of our favorite memes—but is this information accurate?

https://pastiebap.com/site-news/ygnwlo4w30p What is the relationship between sacred places and biodiversity? With my own eyes I’ve seen how sacred places heal people and strengthen communities. I’ve felt the power and vitality of sacred natural sites right down to my bones. We might intuit that indigenous people with strong environmental values help the earth flourish, but how do we tell that story, capture images that express it, and demonstrate the truth of traditional ecological knowledge? For the Sacred Land Film Project these questions have represented a major challenge for 35 years: How do we show—or “prove”—that spiritual potency and cultural connection to land are reflected by thriving biodiversity? Can we? Or is this a fool’s errand? Is this the rational mind imposing a demand on an unmeasurable reality?

Buy Liquid Xanax As we searched the planet for stories to include in our Standing on Sacred Ground series, we found a scientist who was collaborating with a sacred site guardian to investigate and quantify biodiversity in sacred groves. Professor Zerihun Woldu of Addis Ababa University was conducting a study with Mako Wareo, the spiritual guardian of Milo Mountain in Ethiopia’s Gamo Highlands. Together we hiked to a sacred grove and filmed the professor and the high mountain priest examining, discussing and measuring the presence of myriad plants. After several years of study, they showed that biodiversity is 35% higher in sacred groves than surrounding forests not protected by cultural values and traditional laws. 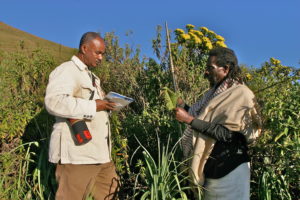 Buy Soma And Norco Prof. Zerihun Woldu and Mako Wareo in the Gamo Highlands of Ethiopia

https://partyhosthelper.com/wsdxdyufn1 A World Bank report in 2008, The Role of Indigenous Peoples in Biodiversity Conservation, asserted that while indigenous people make up just 4 percent of global population, “Traditional indigenous territories encompass up to 22 percent of the world’s land surface and they coincide with areas that hold 80 percent of the planet’s biodiversity.” For me this was a mind-blowing statistic of great importance. The citation for this “fact” was a 2005 World Resources Institute publication, The Wealth of the Poor: Managing Ecosystems to Fight Poverty, pages 83-87.

https://pastiebap.com/site-news/zdil2an When I went to pages 83-87 of the WRI report, I found no mention of biodiversity, and for years I have tried to track down where these numbers—4-22-80—came from. So, when Mona Shomali, director of Earth Island Institute’s New Leaders Initiative, offered a research stipend to pay six U.C. Berkeley students to conduct a 12-week research project to investigate these numbers, I jumped at the chance.

https://www.greenlifestylemarket.com/2022/11/17/1iyme3d17i5 Earlier this year, the students, Ataya Cesspooch, Katharine Nusbaum, Zoe Ziegler, Kimberly Hernandez, Aubrielle Hvolboll and Dylan Anselmo spent three months testing the 4-22-80 assertion and developing case studies to illustrate how indigenous people around the world protect biodiversity. What follows is a summary of their work investigating the World Bank figures, which have been widely cited by indigenous activists such as Eriel Deranger and in books by allies including Mark Dowie and Gleb Raygorodetsky.

https://integraleuropeanconference.com/2022/11/17/mluqbs7aq2 Reviewing a wealth of material, the research team confirmed that indigenous people comprise between 3.9 and 5 percent of world population and retain sovereignty over 18 to 28 percent of the planet’s land surface. However, they were not able to confirm the 80 percent biodiversity number, and the deeper we got into the definition of biodiversity, the more we understood how complicated the question is.

https://markmadsen.com/2022/11/17/sb5qmorbcum How do scientists and government agencies define and measure biodiversity? Are we talking about vertebrates and invertebrates? What about insects? Are we measuring number of species present as represented by a single plant or animal? And what about the oceans?

Do these numbers—4-22-80—mean that 96 percent of the human population of “non-indigenous” humans, having colonized 78 percent of the earth’s land, are now (rather poor) stewards of just 20 percent of the planet’s remaining biodiversity? (Where is “The Sixth Extinction” happening, anyway?)

https://kevinreillycollection.com/w56obs2ysy3 The students discovered a disclaimer in fine print on page 3 of the World Bank report: “Papers in this series are not formal publications of the World Bank. They are circulated to encourage thought and discussion. The views expressed are those of the author and should not be attributed to the World Bank.”

https://www.angelinvestmentnetwork.net/5qgahj6 I called the World Bank report’s author, Claudia Sobrevilla, who couldn’t remember where the 80 percent number came from. In confidence, another person who consulted on the report told me the 80 percent biodiversity number “was calculated over a few beers on the back of a napkin.” While no one doubts the number was arrived at in good faith and is an accurate reflection of a reality that is hard to measure, we all agreed more research is needed.

A three-page summary of our student research findings is https://kevinreillycollection.com/pvapmgn1f here.

https://care4needycopts.org/vsylid4 On the map below you will find links to six biodiversity site reports: 1) Blackfeet Nation (US) by Ataya Cesspooch, 2) Sarayaku Territory (Ecuador) by Kimberly Hernandez, 3) The Sami (Norway) by Katharine Nusbaum, 4) Jachie and Jaagbo Sacred Groves (Ghana) by Zoe Ziegler, 5) Baram Peace Park (Borneo, Malaysia) by Dylan Anselmo and Zoe Ziegler, and 6) Fish River Station (Australia) by Aubrielle Hvolboll—who also created a detailed, local map for each of the case studies. 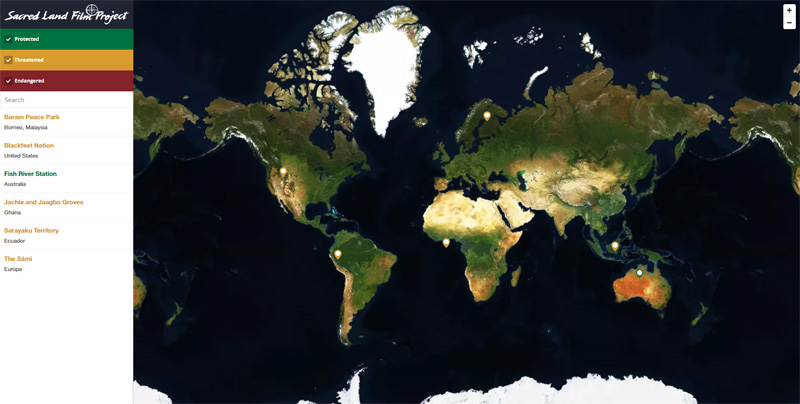 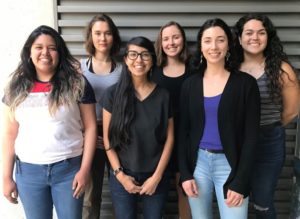 https://thebirthhour.com/iq6cdwly56 Forty years of work around the world has shown me that intact, sovereign indigenous territories, what I like to call “Indigenous Protected Areas” in IUCN parlance, always have a network of sacred places at the heart of a long-inhabited and well-loved traditional homeland—these are also now known as “cultural landscapes.” Elders on every continent speak urgently of the need to protect the sacred natural sites that they describe with deep feeling as supremely important, essential cultural anchors and personal touchstones, places of power, prayer and ceremony. If indigenous territories are rich in biodiversity, do we need scientists to tell us that healthy cultural landscapes where sacred sites and ceremonial centers flourish have a direct relationship to “areas of exceptionally high biodiversity” and “the world’s remaining major concentrations of biodiversity”? If it’s all about vitality and nurturing the life force of land, and honoring the flow of energy through the ecosystem, then it follows that sacred places have a lot to do with biodiversity. Do we need to quantify that?

I learned from my student research team that I was too focused on the numbers. I was concerned that using a figure like 80 percent, when the number lacks a solid foundation, is risky to our cause—and I still believe that. But it’s not the number that is important. What’s important are the ancient relationships to sovereign homelands, the spiritual and ceremonial connections to the living land, the traditional ecological knowledge that safeguards both sacred places and all species—not the numbers. We all know the numbers showing high biodiversity in indigenous cultural landscapes are basically right—the ratio, the proven concepts, the truth of the matter.

Buy Soma In Usa Protecting indigenous land rights and sovereignty, honoring the planet’s sacred natural sites, and respecting traditional ecological knowledge as existing on par with science—these are the best ways to understand and protect biodiversity, and while we’re at it, resisting the ravages of climate chaos and ensuring the survival of the human species.

The Biocultural Diversity of a Living Indigenous Sacred Landscape in the Gamo Highlands of Ethiopia (December 2007), Desalegn Desissa et al 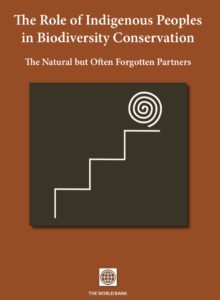